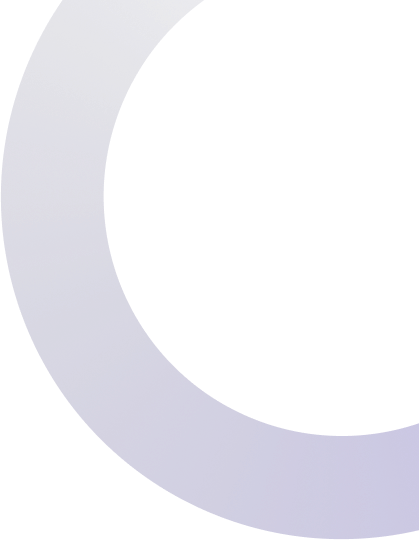 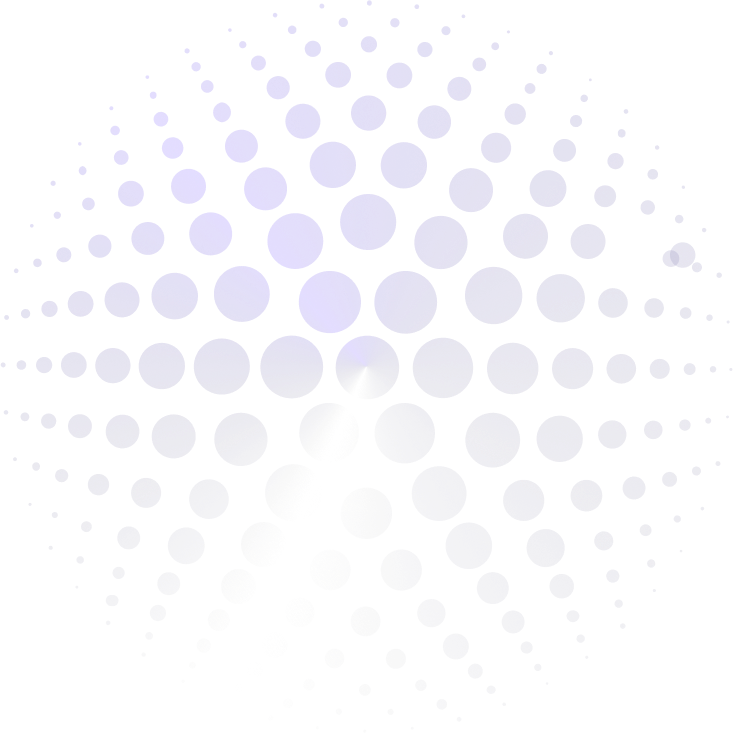 We’re on a mission to 10x productivity in programming

We empower programmers & developers to reduce the amount of time taken to debug and streamline their codebase.

Hours a year is spent by developers debugging.

Bugs per 1000 lines of code is created on average by a developer.

Amount of time longer it takes to fix a bug vs. writing code. 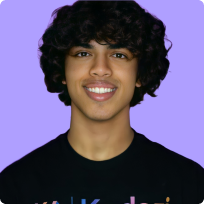 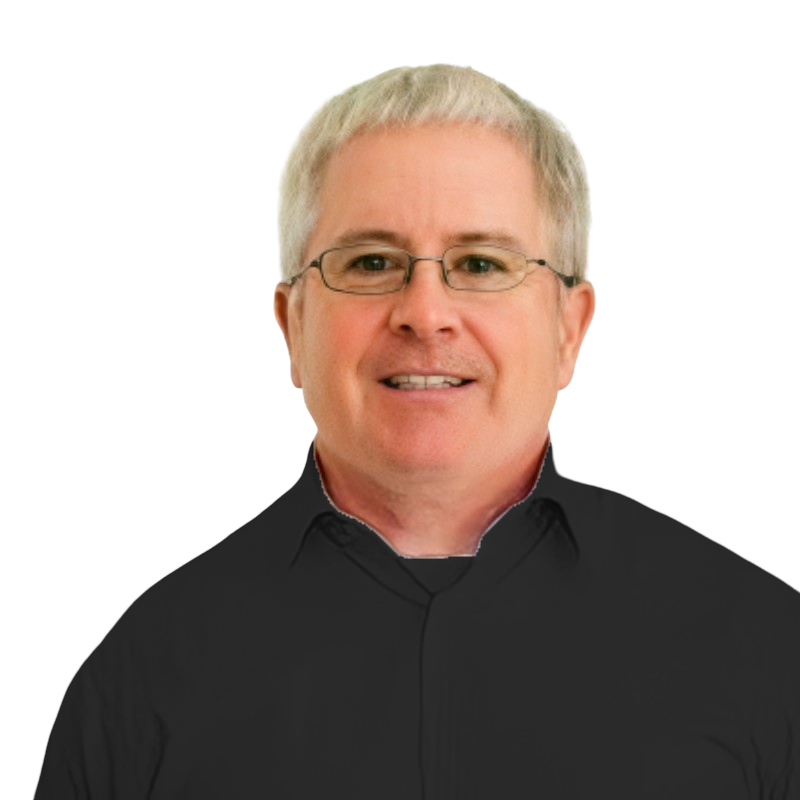 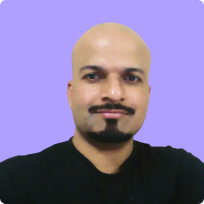 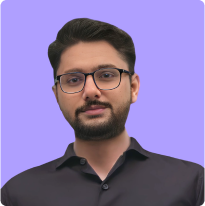 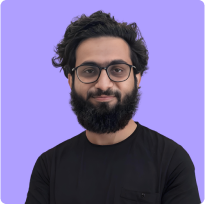 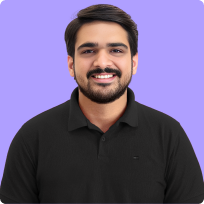 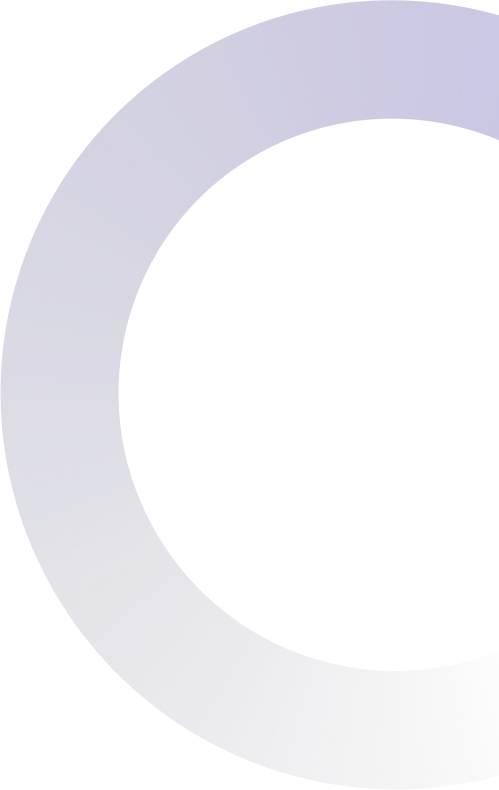 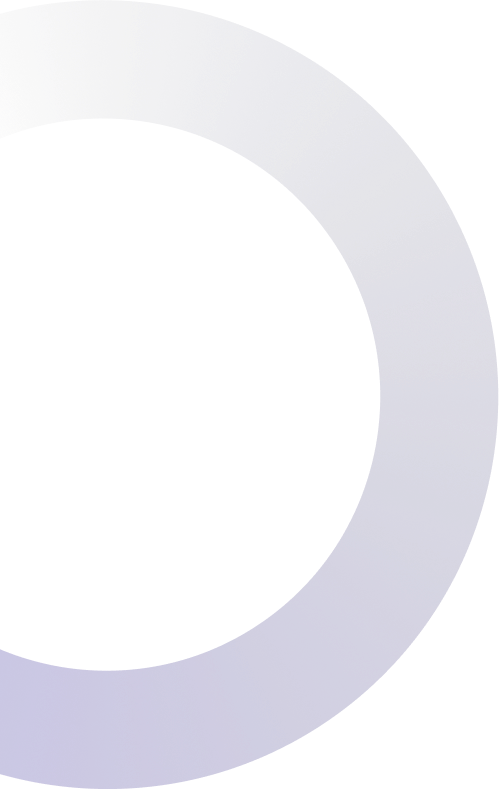 Are you a passionate, open-minded thinker? Visit our Career page, we want to meet you.